The Myths and Realities of RFID 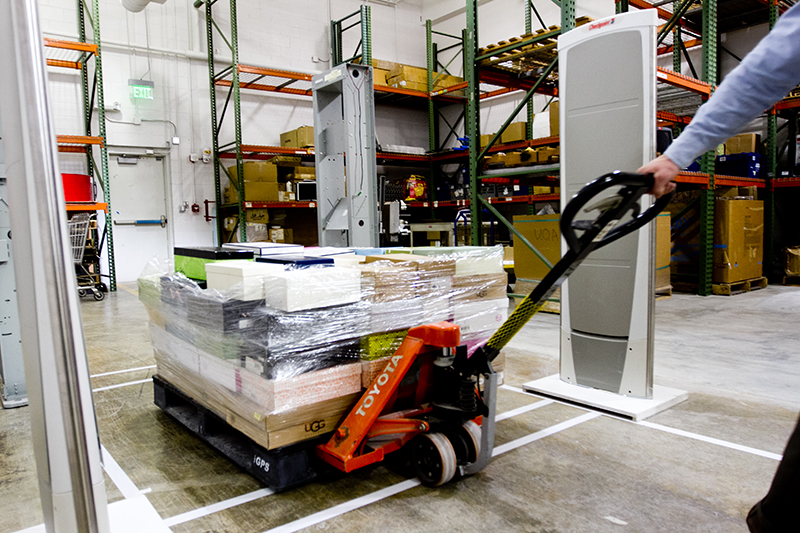 The Myths and Realities of RFID

Although radio frequency identification (RFID) has been around more than 50 years, ithas only recently received widespread attention, due in large part to its use by large retailers,such as Wal-Mart, and their subsequent requests for suppliers to use it. The resurgence inattention and the increased interest in RFID have spawned many articles and much speculationabout its use. Unfortunately, much of what has been written and speculated is misleading orsimply not true. It is not uncommon for new technologies (or in this case, rejuvenatedtechnologies) to receive a tremendous amount of hype. Hype can be good, as it draws attentionto an important technology. However, hype can also be damaging as people set theirexpectations based upon exaggerations of reality. These false expectations may lead one toexpect the technology to perform at a level to which it is not capable or they may lead people tofear the technology because of what it may do. History would suggest that over-hype leads todisillusionment and disappointment with the technology and can delay or derail its adoption(some examples of hyped technologies include artificial intelligence and electric-powered cars).In an effort to keep the hype in check for RFID, this article examines 10 common myths of RFIDand, accordingly, presents the realities of the technology.